The Tides in Cotentin

Home Discover Cotentin Just like an island The Tides in Cotentin

Some information about the tides along the Cotentin shoreline

Here, the sea goes out and comes back in twice a day, that’s what is known as the tide. This movement could surprise visitors who live far from the coast or visitors from coastal regions where this phenomenon is much less noticeable.

What is a tide? It is a variation in the sea level, caused by gravitational forces exerted on the sea by the moon and the sun. Here, on the English Channel that surrounds the shores of Cotentin, from east to west and across the northern border.

The tides are particularly noticeable in Cotentin. We speak of either high tide or low tide.

The degree of these tides depends on the tidal coefficients which are an indication of the amplitudes of the tides. They vary between 20 and 120. The lower this coefficent, the less the sea will recede. On the contrary, the higher the coefficient, the more the foreshore is left uncovered at low tide, revealing vast stretches of sand or rocks, and much-appreciated by birds and those gathering shellfish on foot! At high tide, the waves come right up as far as the sand dunes or the quay walls, providing quite a spectacle on stormy days.

It is very important to check the tidal movement and find out when is high tide and low tide, if you’re planning a boat trip, especially if you are coming through some of the ports of Cotentin, or if you are planning to go shellfish gathering on foot. You must find out the times to make sure you don’t go out onto the foreshore too late in the day. In some places, the sea level (or tidal range) can vary significantly.

The marine currents can also be very significant depending on the direction of the tides. Swimmers must be aware of the currents when swimming out at sea, especially for children. the sea can carry you out a few metres very quickly, or you could be swept out to sea while doing watersports such as paddle-boarding or other board sports. 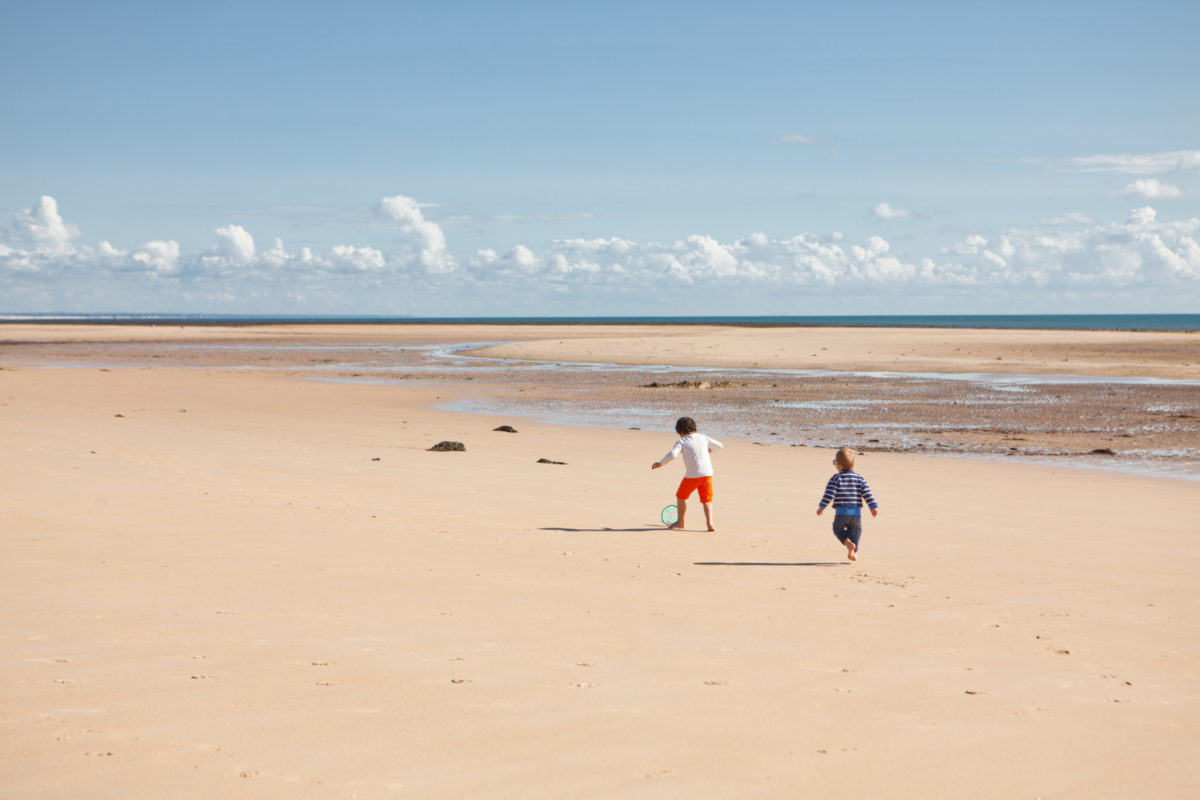 To find out about the tidal movements along the Cotentin shores, check the Tidal movement calendar.

Request notifications for your port of choice, to make sure you receive all the necessary information about coefficients and sea levels, to enjoy your fishing trips or watersports at sea or on the beach, with complete peace-of-mind.

Some useful tips before setting off